From the Director’s Desk: What the Infrastructure Investment and Jobs Act Means for the QC Airport 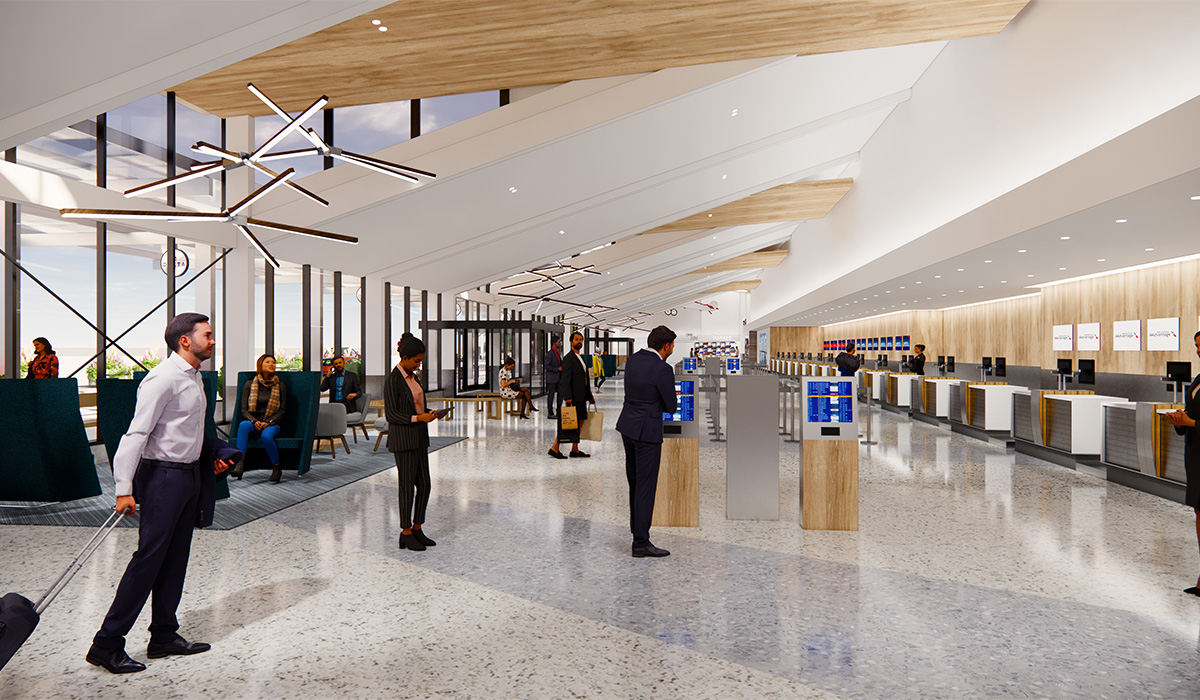 The Infrastructure Investment and Jobs Act, signed by President Biden on Nov. 15, includes $25 billion for airports. Now that it has been signed there is money on the table for the Quad Cities International Airport and I’m thankful that elected officials see the value in updating aviation’s aging infrastructure.

Out of the $25 billion for airports, $15 billion will be allocated funds based on an airport’s size. This means there will be a calculation that determines how much an airport receives without having to submit or compete for the dollars. We will share what the QC Airport will receive once we have final confirmation of the numbers. In addition to the formula-based funds, there is also $5 billion in competitive grants – 10% of that will go to non-hub/primary airports, which is how the QC Airport is categorized by the FAA. We will be as competitive as possible for this pot of terminal money. The first tranche of the competitive funds have a short fuse and are prescribed by law to be announced within the next 60 days.

Airports rely on federal funding to meet the FAA’s strict safety standards and many facilities have been deferring capital projects due to funding shortfalls. Here at home, the landside of the QC Airport was last updated in 1985 and is one of the oldest primary airport terminals in the region. The facility no longer meets modern air travel expectations or standards and maintenance is costly.

Earlier this year, we announced Project GATEWAY – a major terminal renovation plan. The QC Airport has been diversifying its revenue streams for years focusing on non-aeronautical revenue to prepare for Project GATEWAY. This turned out to be serendipitous foresight when the pandemic plunged the industry into its worst recession in history. Non-aeronautical revenue became our saving grace putting the airport in a much more stable position than some of our peers and keeping our plans for the terminal on track.

However, the timing of the new Infrastructure Investment and Jobs Act is impeccable as we head into the planning phases of our multi-year project. In fact, we are in the final stages of selecting our construction partner and hope to announce who that partner will be before the end of the year.

We look forward to assembling our project team and launching into the schematic design and scoping phases of Project GATEWAY which will take approximately 12-18 months. We are preparing for extensive construction through 2024 where we’ll be realigning the old framework with new technology to be more efficient and future-proof the airport. Project GATEWAY will create jobs for the next several years and we have committed to using local contractors whenever possible.

The timing of our project and the signing of the Act also aligns with a recent update to the Illinois Aeronautics Act which will take effect Jan. 1, 2022 and expedite the flow of federal dollars into our community when engaging on capital projects like Project GATEWAY. Whereas federally approved grants were required to pass through the Illinois Department of Transportation, which caused delays of several months or longer to construction projects, the amendment no longer makes that requirement.

The Quad Cities has had an air strip since the earliest days of aviation. Today, our airport is the gateway to global travel and markets. The Quad Cities needs this airport to be successful, modernize and grow. And we need the QC region to do the same – we can’t do one without the other. The money designated for airports in the Infrastructure Investment and Jobs Act help us hold up our end of the bargain to provide a safe, efficient, modern aviation facility to support the movement of people and supplies for generations to come.