From the Director’s Desk: The Role of Government in Airports 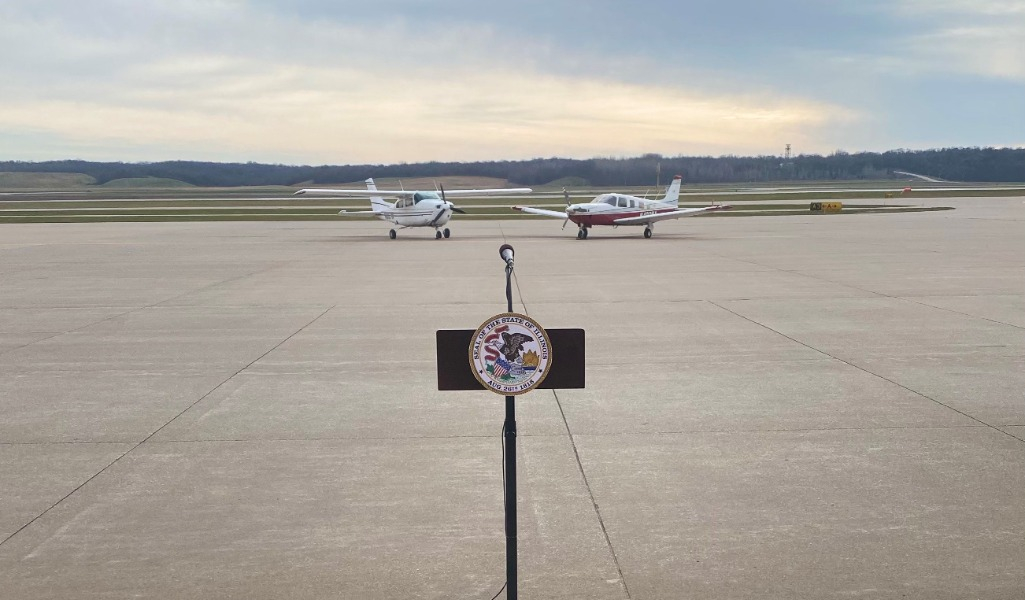 Mid-term elections are behind us and I’m sure we’re all relieved to no longer be subjected to constant campaign ads. With new representatives elected to our region, and others maintaining their seats, it’s a good time to talk about how an airport works with elected officials and government agencies involved in decision-making, how funding for various projects is received and what regulations we’re required to meet.

We are nonpartisan in every sense of the word – airports exist to provide valuable infrastructure and work with whomever is in office. Our only agenda is to provide a safe, valuable mode of transportation for people and cargo.

Some airports are city-owned or county-owned, and some are part of port authorities. Others, like the QC Airport, are their own authority – meaning we are essentially an independent government agency. This affords us a great amount of flexibility in our decision-making. That also means we have our own revenue streams and funding sources that don’t take away from, or compete with, other city or county projects. After coming from the Port of Seattle, working for an airport authority is one of the major reasons I took this role. That’s not to say we don’t seek local input – as a public entity, we want to represent our region, which is why local mayors appoint representatives to our board. They are responsible for speaking on behalf of their fellow citizens and ensuring the airport is setting the right goals and achieving those goals. The QC Airport has representatives from Rock Island County, the city of Rock Island, Silvis, East Moline, Moline and Coal Valley. As your hometown airport, serving our local community is always at our core. One facet of our existing board that makes me particularly proud is the fact that our airport commissioners strive to represent the Quad Cities as a region – not just their individual cities. They understand that a win for any part of our region is win for all.

Illinois is a complicated state when it comes to understanding government roles and funding. We’ve been successful in simplifying the state’s role to expedite the flow of money into our communities for airport projects. Effective Jan. 1, 2023, federal funds no longer have to pass through overwhelmed state offices, who then charge a processing fee to allow airports to work on projects that help maintain our facilities including our airfield.

Airports of all sizes are required to meet Federal Aviation Administration (FAA) regulations. This ensures a safe experience for pilots, crews and passengers. That also means running and maintaining an airport requires a lot of investment – enter in the FAA and federal elected officials. MLI is a regional airport and even at our size, we have miles upon miles of runways and taxiways that must be approved by the FAA. Even the length of our grass is set by federal requirements. To help offset the expense, the FAA has grants each year that are dedicated to airport improvement projects. There’s also the Bipartisan Infrastructure Law passed in 2021, which has two sets of grants available for airports – one allocates a set amount of dollars to airports each year for five years. The other is competitive and requires airports to apply for funding based on various areas of need.

Whether it’s at the state or federal level, we work with elected officials to educate them about the needs of our specific airport and the aviation industry as a whole. When the time comes and they’re part of committees or have the opportunity to get discretionary dollars, we ask that they advocate for the airport in their region. Bringing in state and federal funding into our community helps generate jobs and stimulate growth.

Airports are economic engines. The QC Airport has an economic impact of nearly $700 million. More than 1,400 people work on airport property. Our region is more competitive because of the airport. Regardless of which side of the aisle our elected officials sit on, the airport acts in the best interest of being the best resource it can be and continue connecting the Quad Cities to anywhere in the world.